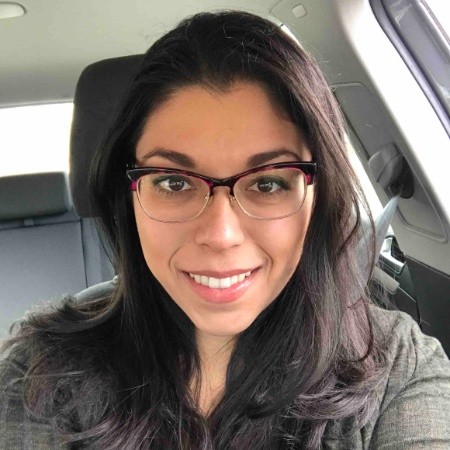 Jessica Alvarenga received her MS from California State University Los Angeles.  Her work in DU2SRI was focused on design and development of advanced autopilots for autonomous helicopters. 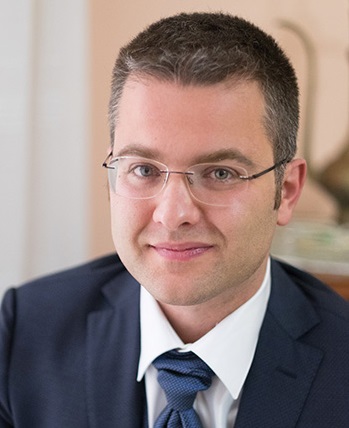 Dr. Alessandro Benini received his Ph.D. degree in Automation Engineering at the Universita’ Politecnica delle Marche, Ancona, Italy. His research interests include the development of algorithms for localization and navigation of UAVs, Sensor Fusion algorithms, image-processing and GPU-based computation. Until December 2016, he worked as Research Scientist at the Unmanned Systems Research Institute (DU2SRI), Denver, Colorado, USA. During his experience at the University of Denver, he also served as Adjunct Professor for the course Computer Vision, during Winter quarter 2016. In 2014 he worked as an Algorithm Engineer at Civitanavi Systems S.r.l., Italy, focusing on the development of Inertial Navigation Systems and AHRS, based on Civitanavi’s proprietary Fiber Optic Gyroscope technology. In 2013, he was an exchange Ph.D. Student at the University of Denver working on vision aided autonomous landing for UAVs, using inertial sensors and GPU-based parallel computing methods. 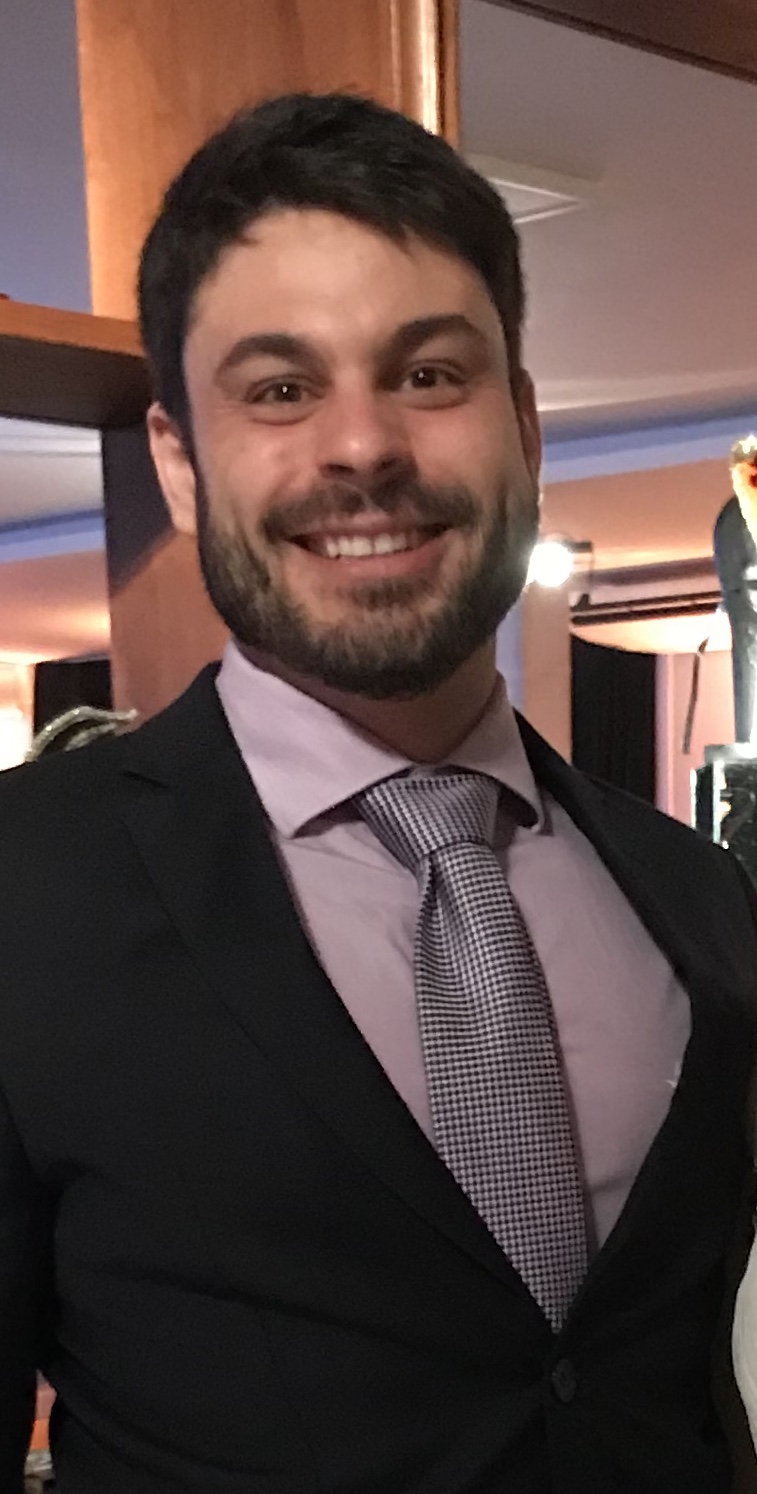 Adriano Bittar received his MS from  Aeronautics Institute of Technology, Brazil. His work in DU2SRI was focused on design and development of SIL and HIL for simulations of GNC algorithms for UAV and UGV. 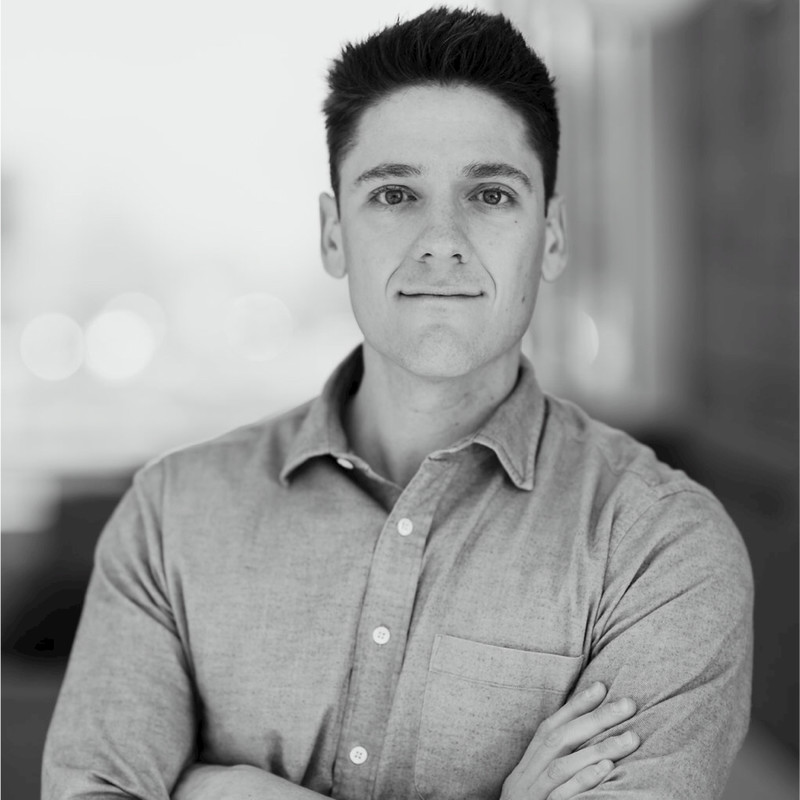 Chris Brune received his BS and MS degrees in Electrical Engineering and also the MBA degree from the University of Denver. During his experience working at DU2SRI, he helped to design and develop small mobile ground vehicles to be used in leader-follower formation control applications. Chris currently works as an Engineering Program Manager at Apple Inc. where he leads cross-functional engineering teams in various research & development projects within Apple’s Hardware Technology organization. Prior to Apple, Chris was a participant in the Engineering Leadership Development Program at Lockheed Martin Space Systems company where he worked in multiple hardware and software engineering roles for various UAV and Space programs, including the NASA Orion Program. Chris currently resides in the San Francisco Bay Area. 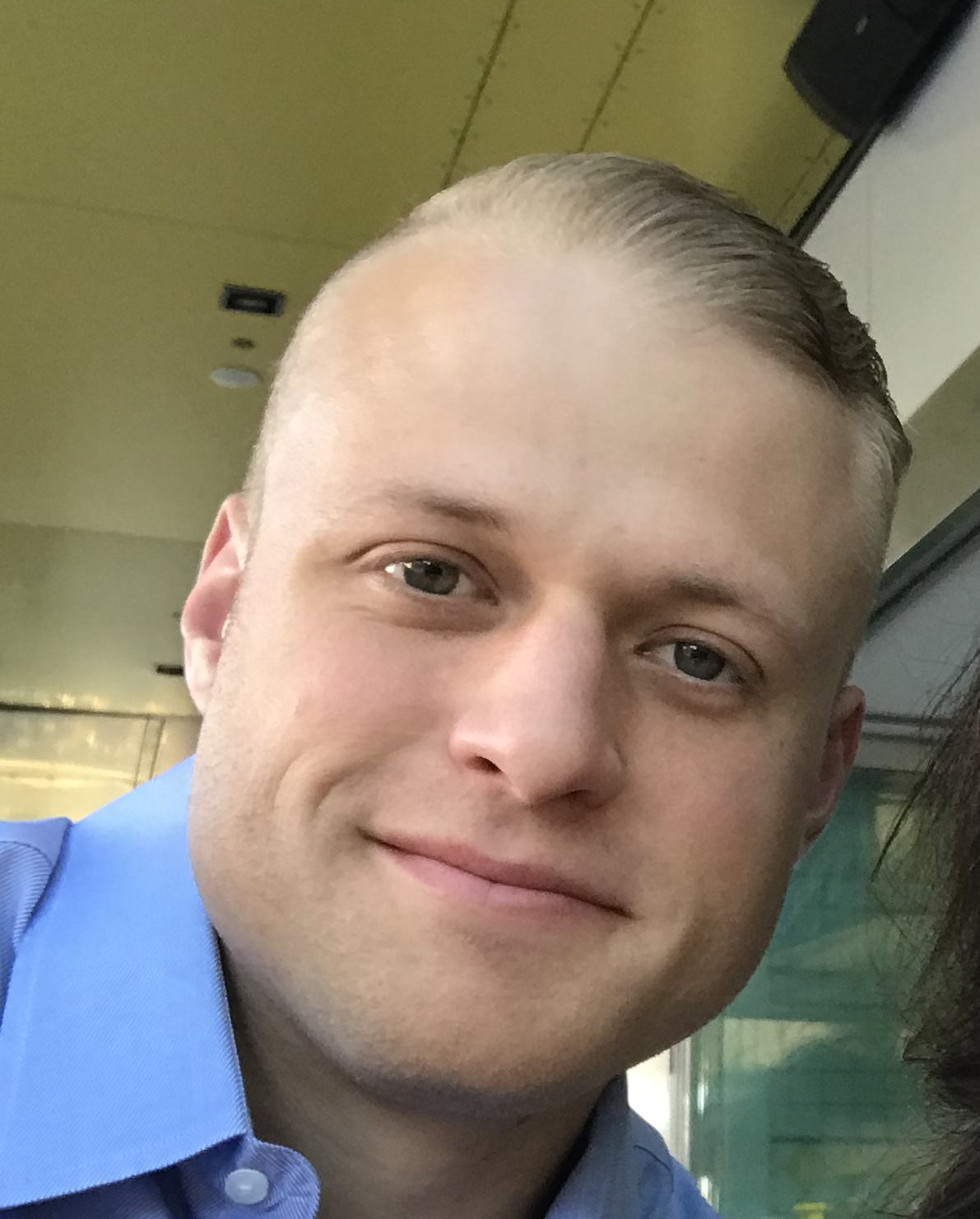 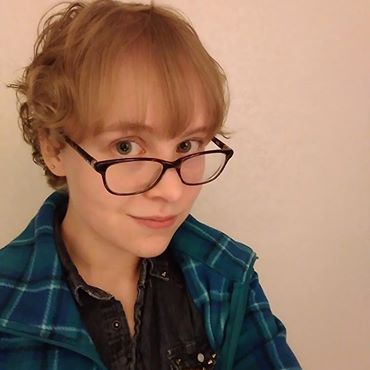 Maddy Drosendahl received her BS in Mechanical Engineering at the University of Denver in 2018. Her research at DU2SRI focused on the effects of sweeping jet actuators on UAV architectures, an effort which led to an internship at NASA.

Racheal Erhard received her BS degrees in Mechanical and Electrical Engineering from the University of Denver in 2018. Her research while at DU2SRI focused on unconventional wing design for improving efficiency in unmanned vehicles, mainly looking into morphing wing technologies. This research led to a summer internship at NASA Langley Research Center, where she worked on the design and analysis of a lightweight UAV for maximizing payload carrying capabilities. 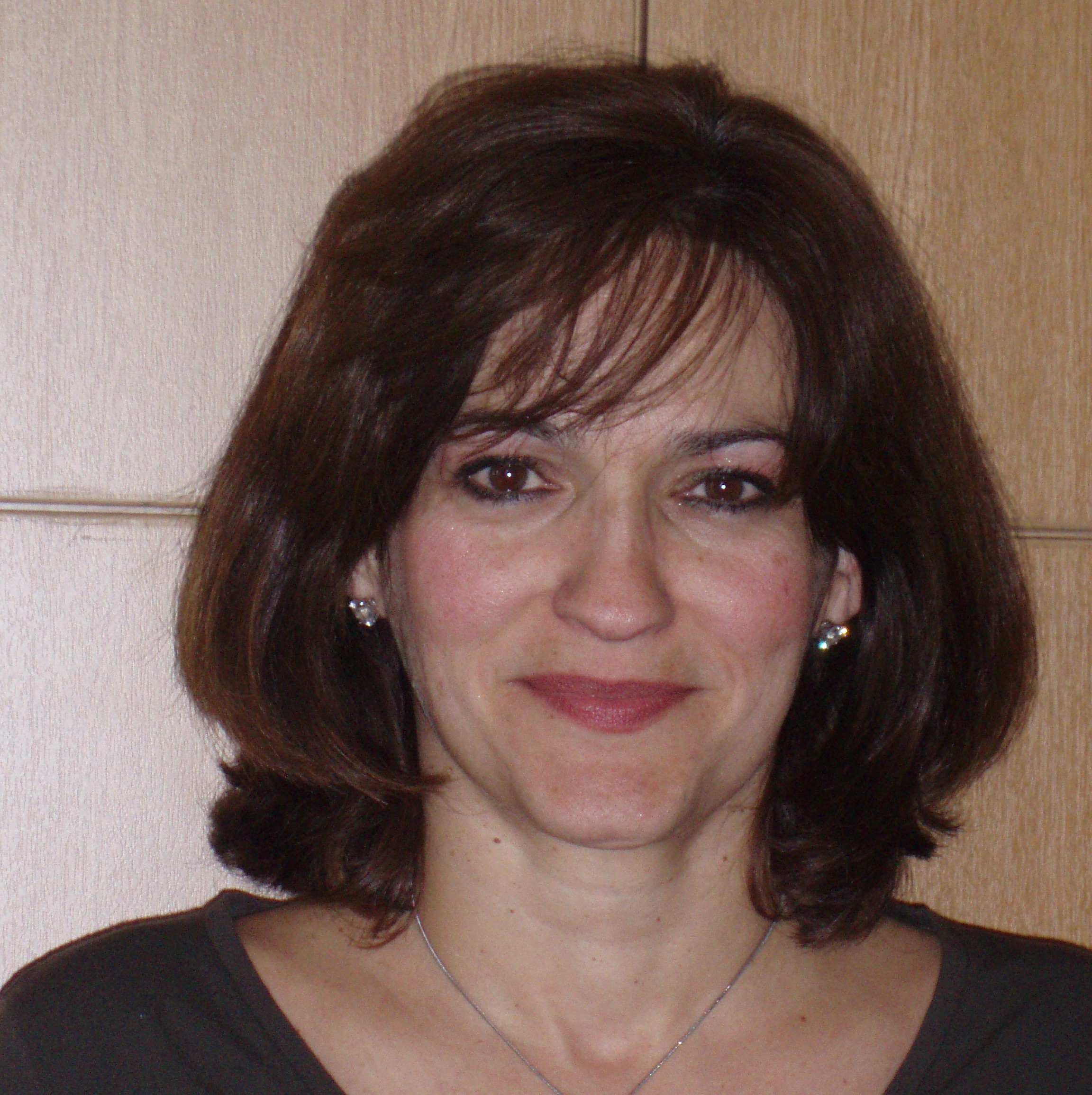 Dina Fragkedaki was the Visiting Managing Administrator of the DU2SRI. She has a Master of Science (M.Sc.) in Social and Technological Development and a Bachelor of Arts and Sciences in Social and Political Sciences. She is the Assistant to the Editor-in-Chief, Journal of Intelligent and Robotic Systems, published by Springer. She has been an organizing committee member of international conferences and workshops. She has participated in Research Groups conducting studies for the operation of International Organizations and international relations/policies between countries. Her expertise is in Project Management, Technology transfer, Intellectual Property Rights, Patents and new product development. Prior to joining to DU she was Director, Administrative Branch, Office of Research Planning and Development at the Technical University of Crete, Greece. 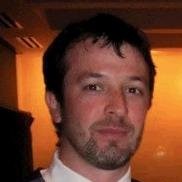 Dr. Roy Godzdanker received his PhD in Mechatronics Systems Engineering from the Department of Electrical and Computer Engineering in 2011.  His research focused on the design and development of ISLANDS: A Self-Leveling landing platform for autonomous miniature UAVs. 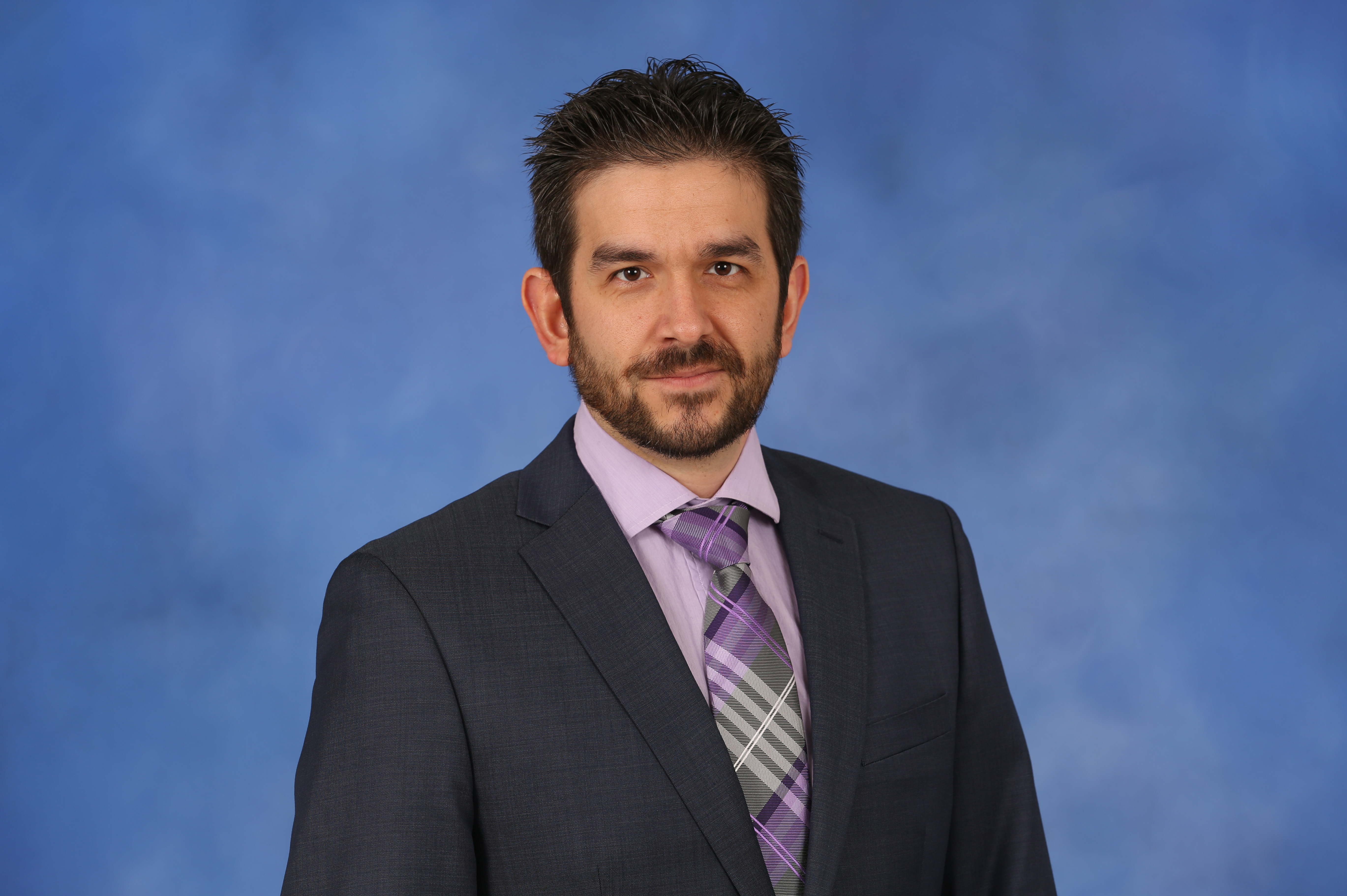 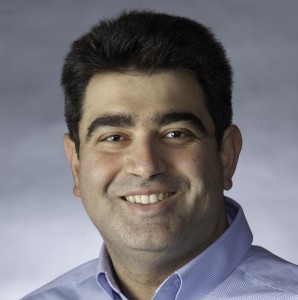 Dr. Michael Kontitsis was an Assistant Teaching Professor in the Department of Electrical and Computer Engineering at DU.  Dr. Kontitsis also worked as a researcher in DU2SRI while at DU focusing on robot control and motion planning. 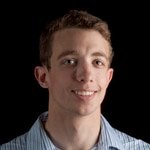 Joseph Lewis received his BS and MS degrees from the Department of Computer Science at the University of Denver. His research focused on the development of autopilot software for unmanned helicopters. 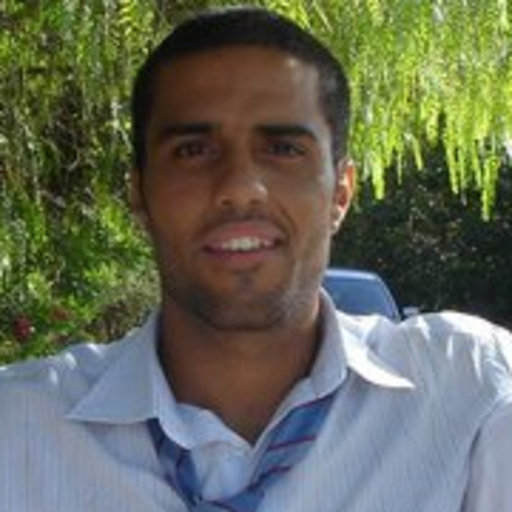 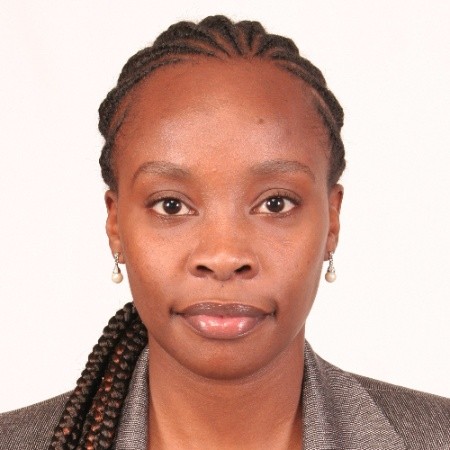 Florence Mbithi received her Master’s degree from the Department of Electrical and Computer Engineering at the University of Denver, pursuing the Mechatronic Systems Engineering degree program. Her research focus is on the design of a propulsion system for compact propeller-less AUVs. Florence completed her Bachelor’s degree in Mechanical Engineering from the University of Nairobi, Kenya. 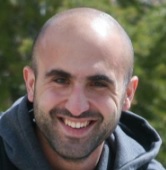 Dr. Michail G. Michailidis received his B.Sc. in Mathematics and M.Sc. in Applied Mathematics from the Aristotle University of Thessaloniki, Greece. He joined the University of Denver in 2015 for a Ph.D. in Electrical Engineering and he is currently a research assistant at DU2SRI. His research project is controller design for unmanned aerial vehicles with time-varying aerodynamic uncertainties and his area of expertise is modeling, control and performance optimization of dynamical systems. 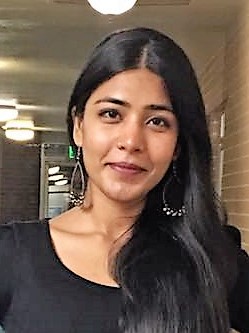 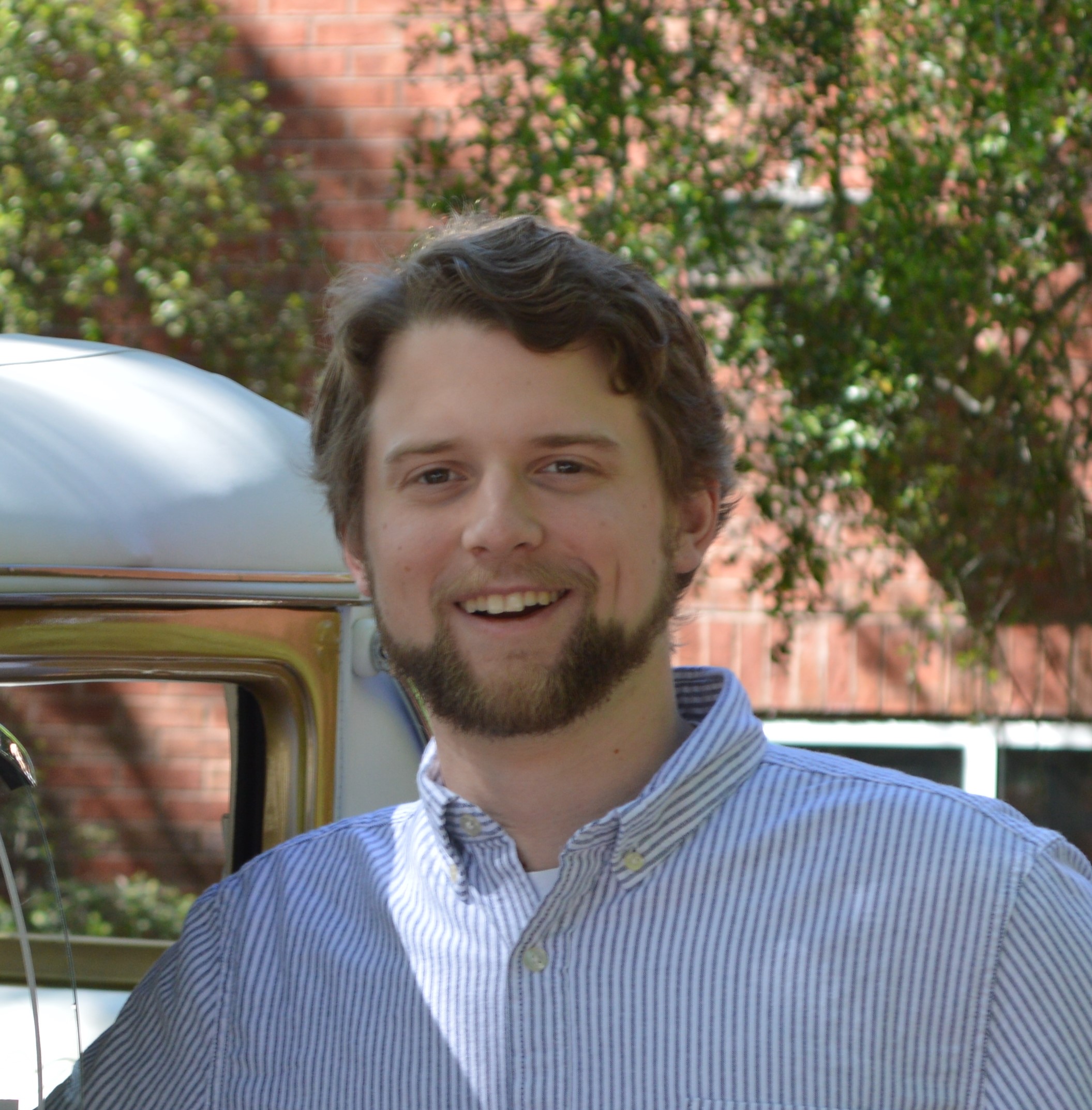 Erik Moore received his M.S. degree from the Electrical and Computer Engineering Department at the University of Denver. His research focuses on developing a software defined radar testbed for rapid prototyping and evaluation of novel detection, tracking, and identification radar specifically for commercial UAV targets. His skills includes DSP/Machine learning algorithm prototyping and implementation, SDR/embedded systems programming, RF/microwave systems development, and antenna theory and design. He received a B.S. in Electrical Engineering from Georgia Institute of Technology in 2016. 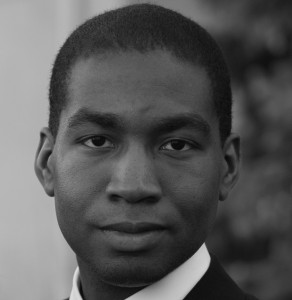 Dr. Allistair Moses received his B.S. degree in Electrical Engineering from the University of South Florida in 2009. He completed his PhD degree in Mechatronic Systems Engineering from the University of Denver where his dissertation work focused on the design, development, and testing of miniature RADAR sensors for unmanned aircraft collision avoidance. 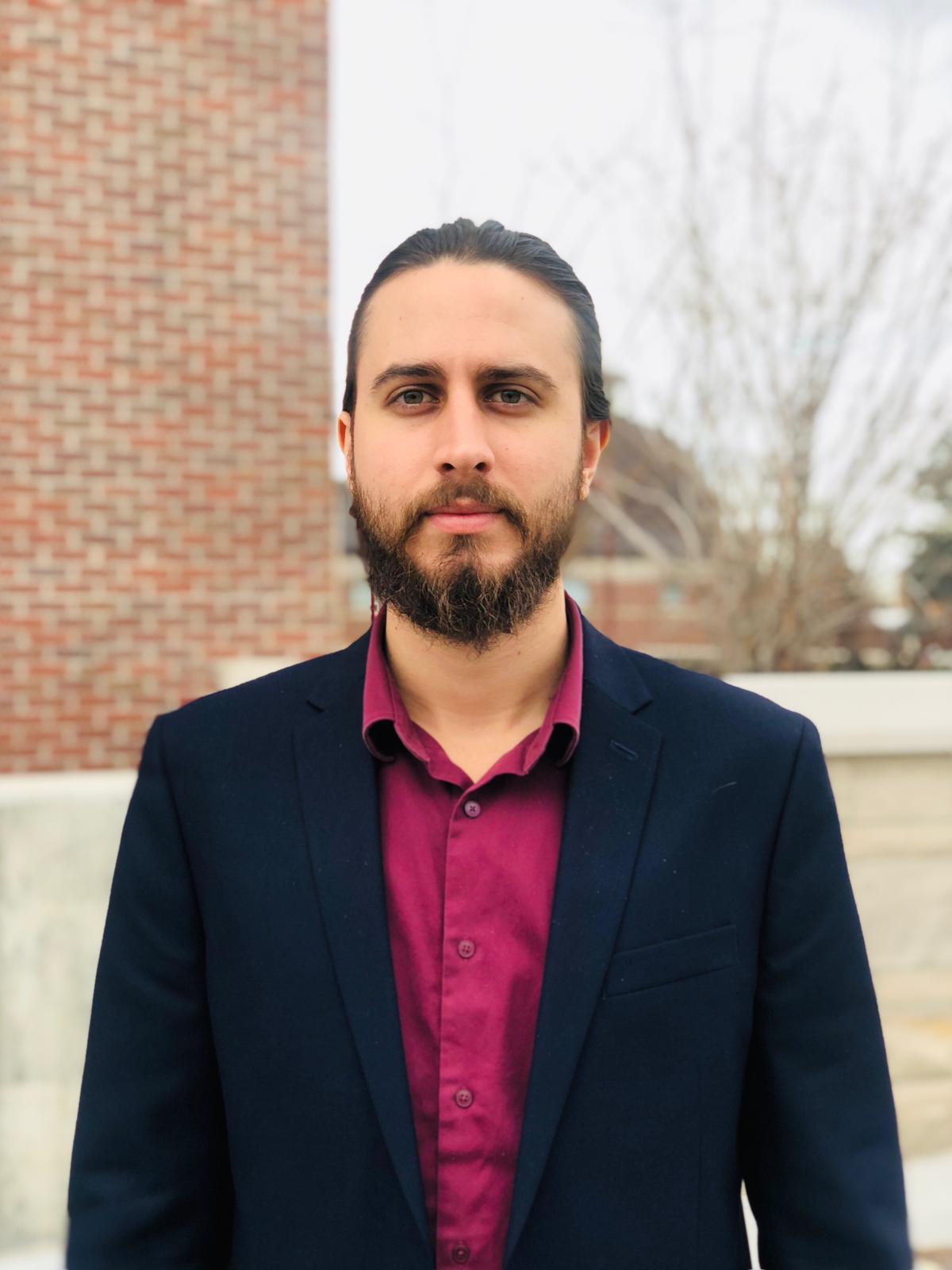 Pierluigi Pannozzi is a current MSc student in the Mechanical and Aerospace Engineering department at the Polytechnic of Turin, Italy. Pierluigi is working on his master thesis at the University of Denver focusing on Urban Monitoring of Smart Communities Using UAVs. His research involves building a simulated world scenario in Gazebo, adding inside it actors, animated models like running people, walking people, cars, buses, trains etc. His work includes the integration into this world of a UAV in order to simulate the urban monitoring thanks to its FPV (First Person View) camera sensor. The UAV will be controlled by the Ground Control Station software called QGroundControl, SITL (Software In The Loop) and ROS (Robot Operating System) and it will monitor a simulated district of the city of Turin: the Polytechnic of Turin area. Pierluigi is from Terracina (LT), Italy. He received his BS in Aerospace Engineering from the University of Rome La Sapienza in December 2015. 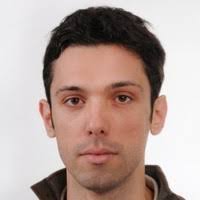 Dr. Daniele Sartori received his PhD degree from the Politecnico di Torino, Italy. His research focuses on flight mechanics and advanced control laws for fixed-wing Unmanned Aircraft Vehicles (UAVs). He was an exchange PhD student at the University of Denver where he was designing, developing and testing an autopilot configuration based on nonlinear control techniques. Daniele Sartori was awarded a B.S. and a M.S. at the Politecnico di Torino, the final year of the M.S. and the final research thesis were completed at the University of Bristol, United Kingdom. 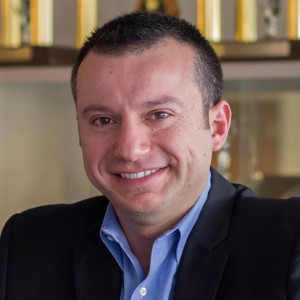